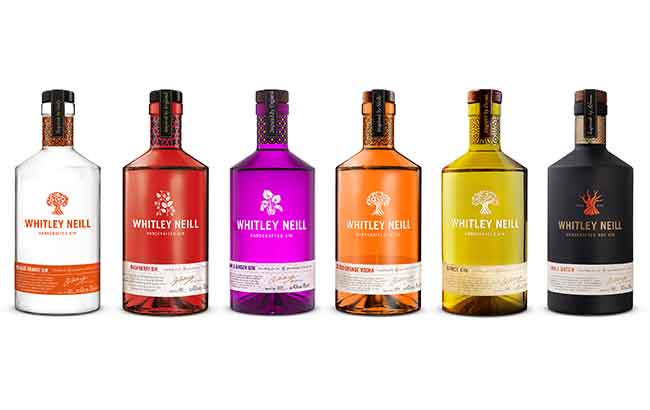 Whitley Neill owner Halewood Wines & Spirits will cut approximately 15% of jobs from its workforce as part of restructuring plans.

As a result, the Liverpool-headquartered group confirmed it would shut its US office, downsize its Australian business and make a number of voluntary redundancies. Halewood didn’t confirm how many jobs were at risk.

In a new statement, a company spokesperson said the firm “continues to work with all stakeholders including the trade unions to minimise job losses, however it is inevitable that some will happen due to further restructuring, circa 15%”.

The group said it is “managing to successfully navigate in a very challenging and fast-moving marketplace”, however it noted that consumers’ buying habits had changed and were moving towards value and bargains.

Halewood added that its strategy “has always been to offer a full range of products to cover key price points but the loss of the on-trade has impacted its premium brands”.

On the evening of 20 March, all UK on-trade venues were ordered to close until further notice due to the Covid-19 outbreak. The nation has been in lockdown since 23 March.

The group also noted that its JJ Whitley Artisan Russian Vodka “has proven very popular as other vodka brands have faced increasing production and supply problems”.

The group operates a number of distilleries across the UK, including the Aber Falls Distillery in North Wales, City of London Distillery, Liverpool Gin Distillery, and the new Bristol & Bath Rum Distillery. 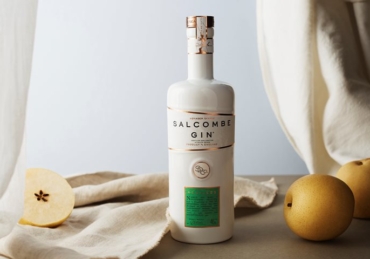 Chef Niall Keating Brings Out a Gin With Salcome Gin 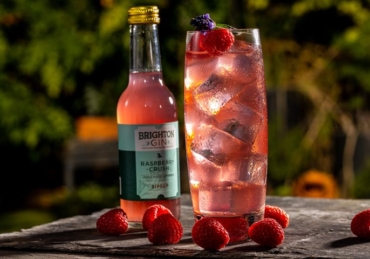 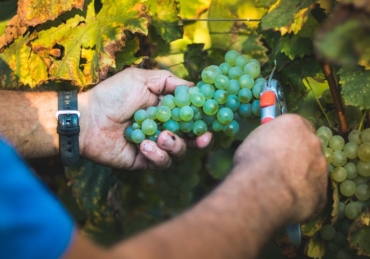 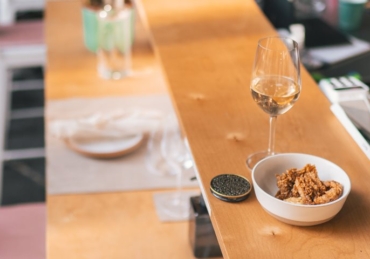 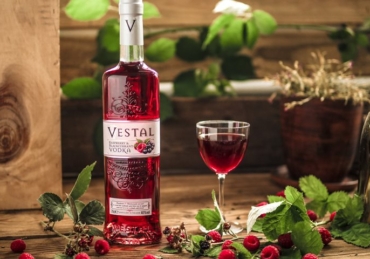