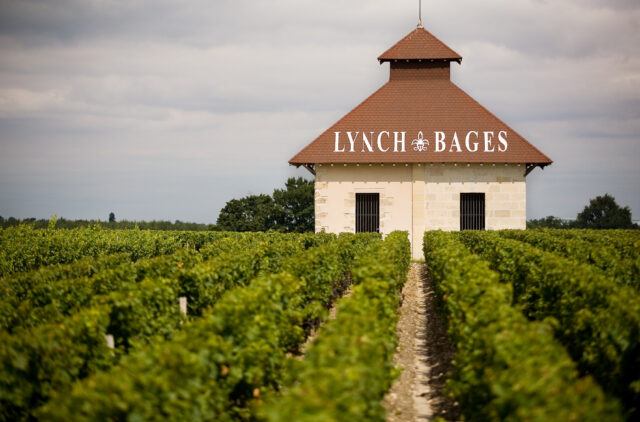 Pauillac fifth growth, Château Lynch-Bages, has followed the likes of Cheval Blanc and Mouton Rothschild by significantly dropping the release price of its 2019 vintage.

As reported by Liv-ex, the wine is being offered by the international trade at £432 per case, a dip of 16.9% on the last year’s release price.

“Today’s release is coming to the market above a number of older vintages, including 2015, which is available at £345 per case. However, it is the cheapest of the last three,” Liv-ex said.

Haut-Batailley and Lynch-Bages share an owner in the Cazes family, who bought Haut-Batailley in 2017. The Pauillac estate’s 2016 vintage has yet to be released.

Suckling gave 2019 Haut-Batailley 95-96 points, describing it as, “one of the most structured I have had from here”.